All of us are brothers and sisters

The scientific reason that we are one

Jesus said if anyone follows the will of God then

everyone is a sister or a brother, even though they are not related by blood.

Furthermore, he said to love even your enemies,

that though they are enemies or evil, they can still be my brothers and sister

when they repent and follow the will of God.

What Jesus is emphasizing is that all of us can become sisters and brothers.

Interestingly enough, the idea has a scientific basis.

Let us analyze the parts of our bodies such as bones, eyes, hair, flesh, muscles, stomach, intestines and kidneys. If we split the internal organs and the tissues into the smallest unit, we find out they are composed of chemical elements which modern science has already discovered.

Looking at proteins first, which compose our body, we find they are composed of amino acids linked like a chain. Amino acids are composed of chemical elements like carbon, hydrogen, nitrogen and oxygen. Consider that all humans die. When a human body dies, it decomposes and disappears, regardless of whether it is cremated or buried. The chemical elements, which were linked together to form the body, return to nature via the air, earth and water. This might be where the phrase, “whoever is born to the earth shall return to the earth” came from. In the same sense, the body returns to nature and changes into another form. The chemical elements that returned to nature may become components of fertilizers after a long period of time, or become new molecules after they go through many chemical reactions; and some of the molecules will turn into ingredients of the food we eat. A mother who eats the food and takes in the nutrition gestates a baby in her womb. With the nutrition, and via cell division, the baby grows into human form. When the baby is born, it grows up and will return to nature in the form of chemical elements or molecules at some point. In other words, while our appearance is different from each other due to the genes we received from our parents being different, the components of our bodies are the same. These components represent the chemical elements from nature; and this is why all of us are brothers and sisters. In this way, everything in the universe is connected to one another, and nothing in the universe exists alone. Everything forms the immense life, which we call the universe. 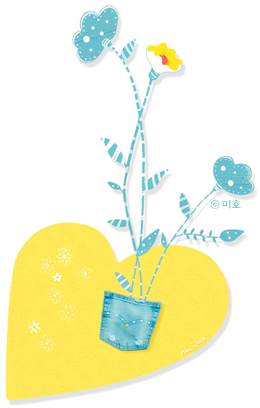