There is nothing; nothing. There is absolutely nothing. But amidst the nothingness, there is consciousness: The origin of the creations of heaven and earth; The master of heaven and earth; The Creator. This existence does not exist in man’s mind, Thus, man does not know the Creator. He must be reborn from the Creator In order for the world to transform into complete Truth, And for light to come into the world. Although the absolute nothingness is the origin, All existences with form are one with it. The world is already enlightened, Because I am complete. 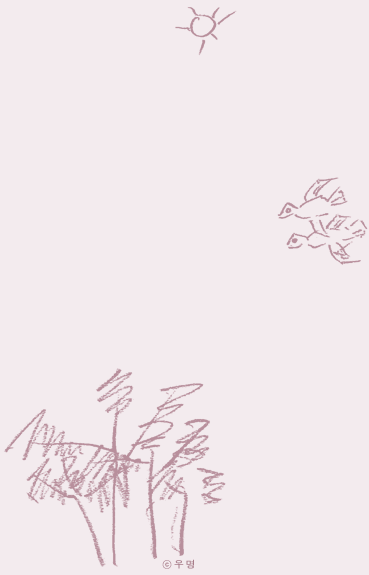 People insist their own religion is right and that other religions are cults or heretical.

While travelling around the world, I have seen a lot of in-fighting in each religion. It seems that they do not have any wisdom. Then, what exactly is Truth? If you have not become Truth, that is real and true, then are you not false? Have you become complete, and if you have not, then, again, are you not false?

The way for falseness to become Truth is to discard all of one’s body and mind that is false.

Only a person who eliminates all of his self, just as Christ did by being crucified, can become Truth.

Buddhism speaks of a “big” death, mahanirvana, a death without remains, paranirvana, and a perfect death, nistha nirvana.

If one dies in such a “big” way and eliminates all of one’s false self without anything remaining,

he will be resurrected because his sin and karma no longer exist. 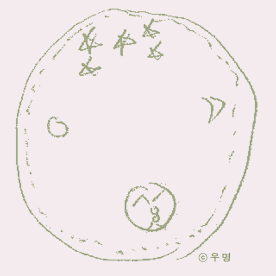 Salvation is falseness becoming Truth. The way to become Truth is to discard one’s false self; then only Truth will remain and he can be reborn as Truth.

Places that are unable to teach you how to become Truth now, or places which until now have not helped you to become Truth, are all false. Even if a place speaks of Truth and is similar to Truth, if one cannot become Truth there, it is false.

If you are not complete, then are you not false? It is a question that should be considered seriously.

Even if one memorizes the Buddhist scriptures, the Bible, the Koran, the Vedas or all the other scriptures in the world, there is no Truth in what one has memorized. Only when one repents all of his sins does Truth emerge, and only then can he truly know the principles of Truth.

Woo Myung founded Maum Meditation. For his outstanding dedication to the service of humanity, he was awarded the Mahatma Gandhi Peace Award by the United Nations International Association of Educators for World Peace (IAEWP) in 2002. He is the author of numerous books on discovering Truth including ‘Wisdom for Life’ (1996), ‘The Natural Flow of the Universe’ (1998), ‘True Mind’ (1998),’The Enlightened World’ (1998), ‘World Beyond World’ (2003), ‘Forever Living World’ (2004), ‘The Formula from Heaven that will Save the World'(2005), ‘The Way to Become a Person in Heaven While Living'(2006), ‘The Place where One Becomes Real is the Real Place(2008) and ‘Stop Living on this Land. Go to the Everlasting World of Happiness. Live There Forever(2011).