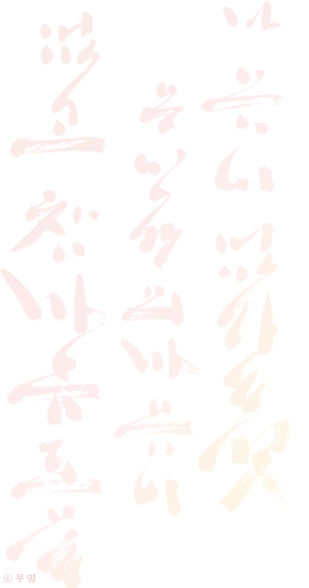 Man’s eyes, nose, ears, mouth, and body were made as picture-taking tools from birth, and his mind is where the pictures taken of the world are stored. What we call sin or karma is taking pictures of that which belongs to the world and living in those pictures in one’s mind, instead of having a mind that is one with the world. Such a person is a sinner – one who has accumulated karma – because he has betrayed the origin that is the world by making and living in his own world.

When man dies after living in the world, he ends up dying forever because he lives in an illusion, a world that does not exist in the real world. However one who has been absolved of all his sins and has been reborn in Truth is an eternal immortal. Man does not know this because his mind is overlapping the world and he mistakenly thinks he is living in the real world. His sin is living in an illusionary world that he himself has made in his own mind. This is why life is futile; why life is that of a weed, a cloud, a bubble, and something that does not, simply does not, exist.

Man, whose mind is false, is always hungry, which is why he constantly tries to consume things, and tries to gain and seek Truth from what he has consumed. However, such actions only add more falseness to falseness; adding ever more suffering and burden. Only by discarding those burdens, and by this path only, can one truly become Truth.

While the time of incompletion was the period of addition and gain, the time of completion is one of subtraction. If one eliminates all that is false, only what is true will remain. Because man is false he can become true when he is eliminated. Those who try to gain Truth while holding onto falseness cannot achieve Truth, and even if they do achieve it, it is false.

The human mind is one’s own world that he made by taking pictures of the world and engraving his emotions therein; emotions made by what he has seen, heard, smelled, and felt in his mind. The human mind only has pictures; it is an illusionary mind that is self-centered and selfish – a mind that knows only itself. 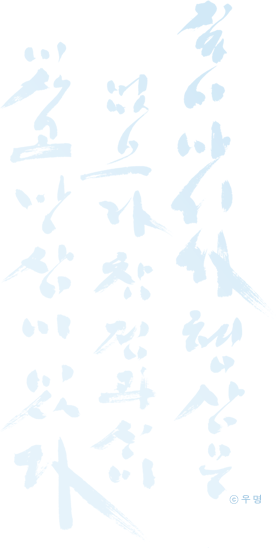 Woo Myung is the founder of Maum Meditation, an author, and a poet. He has been teaching the Way to the Truth through world tour lecture every year. He is the author of many books about Truth. The English edition of his most recent book, Stop Living In This Land Go To The Everlasting World Of Happiness Live There Forever, hit #1 Overall Weekly Bestseller in Amazon and won 4 international book awards such as IBA, NIEA, IPPY, and eLit in the categories of Self-Help, Philosophy, Spirituality, and Meditation.