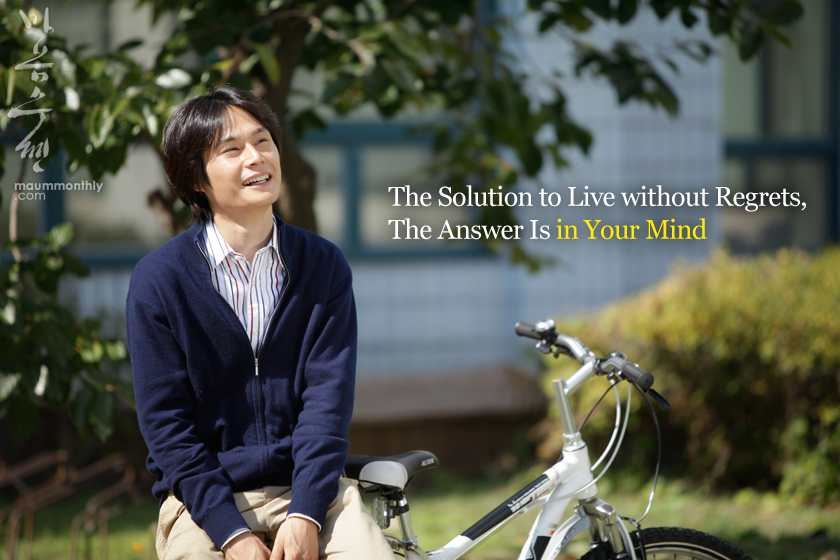 As soon as I graduated from the science high school and entered the Korea Advanced Institute of Science and Technology (KAIST), my life became unfocussed and aimless. Up until entering the university, I was used to doing what had been scheduled in a fixed timetable. So university life was something I was not familiar with at all. Although I liked being free, over time I gradually lost my interest in studying. I started to be pessimistic about why I must fiercely compete when man eventually dies anyway. I couldn’t be bothered to do anything. I became lost in my life more and more, and I seldom attended classes because I slept in and played games. But at the same time, I was nervous and anxious about my grades, especially during the exam periods. After every semester was over I had reproached myself severely as to why I had spent my time like that.

I tried to make up my mind to do better, consoling myself that ‘if I try hard starting from tomorrow, I can do better than anyone else’; but once a new semester started, my life just remained unchanged. Only the regrets had been accumulated, and gradually I lost my confidence. I eventually abandoned myself to despair as I came to think that ‘studying is not for me’. I just wasted the whole three years. My father recommended Maum Meditation to me at the end of my third year, when it became difficult for me to graduate because my grades had gradually dropped. I was also strongly determined to ‘disconnect from this loop of vicious cycles’. It was too obvious that I would continue to live just like this unless my mind’s attitude changed.

I took a semester off and concentrated on meditating. After I discarded the mind, the original self within me was naturally revealed. I was happy, like I was obtaining the whole world, as the unsolvable philosophical questions I had were also solved one by one. My roaming naturally came to an end; probably because I had found the answer to the fundamental question. 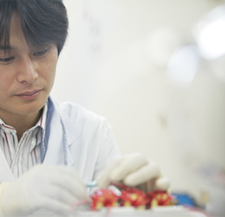 After the meditation, I returned to school and what I first felt was that ‘it was truly easy to live in the world!’ It is definitely the truth that if you just try your best at where you are, the exact best outcome occurs. I was also full of confidence that I could now put this into practice and physically take action. I eventually batted away my endlessly-lazy body and mind through Maum Meditation, and I felt like I was flying.

In order to recover from my low grades, I had to take as much as 28 units of credit every semester, but I was never exhausted. I actually felt the joy of studying that I hadn’t had for so long. I could even work part-time as I regained my composure. Fortunately, I got a much higher GPA than I used to get when I took only 12 units of credit, and I enrolled in the master’s course at KAIST, which I could never have thought of doing before.

There have been huge changes in my daily life as well. Every time I was given something to do, I put my brain working on finding any excuse for not doing it, and eventually I was sorry for doing that. However, I now found myself being able to do such tasks by taking action right away. Now, ‘a nuisance’ became something that was totally irrelevant to me. Thanks to Maum Meditation, I have completed the Ph.D. course in 3 years, instead of the normal 4~5 years.

Next month, I am going on a fellowship to Stanford University, in America, as a post-doctorate researcher. If it was the “me” from before the meditation doing this, anxiety and nervousness about whether I could do it well would have overwhelmed me. However, I don’t have any of those feelings now. Rather, I am full of excitement and expectation about a new environment, because I am confident that I can enjoy my life anywhere in the world with no regrets!