Drawings and writings by Woo Myung

The world is already enlightened,

and the world is one of light, as bright as day. 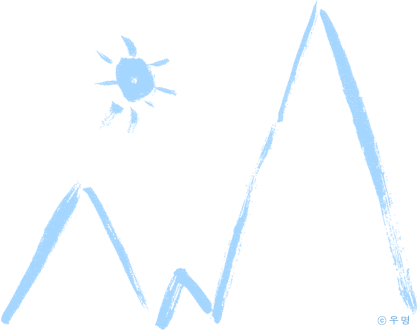 However, man cannot see this bright world because his consciousness is trapped inside his mind world. People who are ignorant of the world of light live in suffering because they do not know what true light is.   They live inside their dark minds according to what is scripted there; they live within their sufferings and their burdens, oblivious of where they must go. Man blames life and the events of life, but he does not know he is the one to blame. Man, who lives inside his mind, within endless time, does not know his mind itself is an illusion and a ghost.

All people, whether they be kind or unsatisfied, whether they be family, friends, or enemies are illusions and ghosts from the viewpoint of the world of light. They are all illusions and entities that do not exist. People have not been able to live how they wish –   according to their wills that are their greed – and they have many regrets and sorrows because they live with non-existent entities, speak with non-existent entities, and live out their various lives with non-existent entities. Although much time has passed, and is still passing by, this problem cannot and will not be solved from within man’s mind. There will come a day when man becomes righteous and stands tall – a time when everyone lives in the land of light – and only then will this problem of man be solved. Moreover, the resolution of all suspicions and doubts will come about when man knows they arise from his delusions, and that these delusions, and his self, are false. Only when one comes out into the light that is Truth, does he know life is an illusion and that it happens inside a dream.

Only he who has been born in the world of light has wisdom, 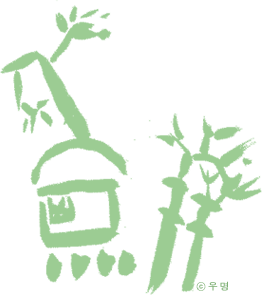 and does not live foolishly; and therefore does not have darkness within him. Great nature that is silent lives in the land of light without anxieties, but it is deeply unfortunate that man who speaks too much is dead, trapped in the world of darkness. Man being reborn as Truth and as a complete person, and living an eternal life as an immortal, is something we have only heard and read in scriptures, but it is truly happening – it is becoming fulfilled. It is difficult to know whether this is a dream or reality. A miracle is falseness becoming Truth, and that which is non-existent becoming existent, so is it not a miracle of miracles, that the whole world is being created to become truly existent?

Making man who is false become real is salvation 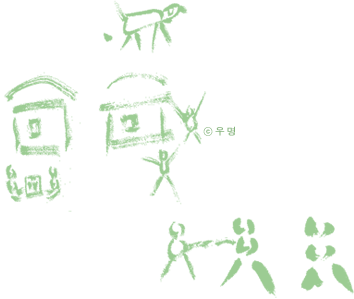 and such is the work of the Savior. The world is alive, but this world can only be saved into a true and real world by the Savior, and only Truth can make man become Truth. Even at this moment, there are people all over the world trying to become Truth, by searching everywhere and trying all kinds of things, but man can become Truth, only when his body and mind are resurrected as the world that is Truth. The countless trials and tribulations, the events and stories, of the world happen within the mind man made; there are no worries in the land of light that is Truth and one just lives with the mind of nature. Laying down the affairs of life that do not exist, and escaping from one’s conceptions and habits, so that one can live in the world that is true, is what all people must urgently do. This is the only way to receive salvation and the only way to be born and live in the world with wisdom. It is then that mankind can become one and everyone can live with laughter. If the people of the world cleanse their minds and are born as Truth, there will be never-ending laughter because they are Truth, and everyone can live happily. 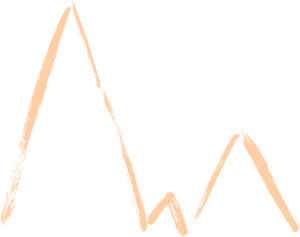 It is for one’s own sake, in order to live a good life, that wars arise, and it is for one’s own prosperity and success, that he preys on others. However when one does not have any human minds, he will live for other people. Government and politics should be run by those who have done Maum Meditation, as religions, philosophy, ideology and learning should also be, for they will be done and led in the right way only when they are taken over by those who have cleansed their minds and become Truth. Only he who has discarded all and has been resurrected as Truth is a proper person,

and only he knows the way to live as Truth.

Truth and falseness may seem as though they are the same, but there is a world of difference from one whose consciousness is trapped inside himself to one who has become the consciousness of the world ? it is the difference between heaven and earth.

Woo Myung founded Maum Meditation. For his outstanding dedication to the service of humanity, he was awarded the Mahatma Gandhi Peace Award by the United Nations International Association of Educators for World Peace (IAEWP) in 2002. He is the author of numerous books including World Beyond World and The Way To Become A Person In Heaven While Living which have been published in English. His other books, Where You Become True Is The Place Of Truth, Heaven’s Formula For Saving The World, The Living Eternal World, The Book Of Wisdom, Mind, Nature’s Flow and The Enlightened World are in the process of being translated into English as well as Chinese, French, German, Italian, Japanese, Portuguese, Spanish and Swedish.