Life is to be alive and it is the existence of Truth where the Soul and Spirit that is the origin of the world is alive. Life is an existence that is alive, yet no one knows what life is because man has never learned about life and also because life does not exist within the mind of the self.

The mind of man resembles the mind of the world. The world is life itself, but man’s mind, which merely resembles the world, does not have life. In other words, man has taken pictures of everything in the world and stored those pictures in his mind. He lives within that mind that is a copy of the living world; therefore he does not know the origin of life.

When people speak of material things being “alive” or “dead”, they are speaking from their human preconceptions, from the human mind. Only man is truly dead. Man is not alive because he is an illusion that has departed from the place of life and he is living in a world of his own mind, which does not exist. A camera takes pictures of the world and it produces something that resembles the world.

Just as those pictures are not real, man moves, breathes, speaks and eats just as a person in a video does but none of it is real. Man talks about himself from within his own mind world, and his life’s fate is determined by the pre-programming that is his mind world. Thus he lives out his life according to the script of his video. What one sees in a video is another world that does not exist in this world; human life is the same.

Everything produced in a video has life only when it exists in the world. Likewise, man must exist in the world in order to have life. The origin of life is the great Universe; the place before all material existence comes forth, the empty sky without material things, the Creator, the origin of the great Universe. This existence itself is the origin of life, so true life is when man returns to this origin and changes his human mind to the mind of the world that is the origin, and is reborn in that world.

Discard the mind that resembles the origin and become the origin; only then will there be life. It is the same principle as discarding the videotape, for everything in the videotape is an illusion, and when it has been discarded the world of reality exists and one’s self that is living becomes real. Maum Meditation has the method for people to discard this videotape and to be born and live in the world. 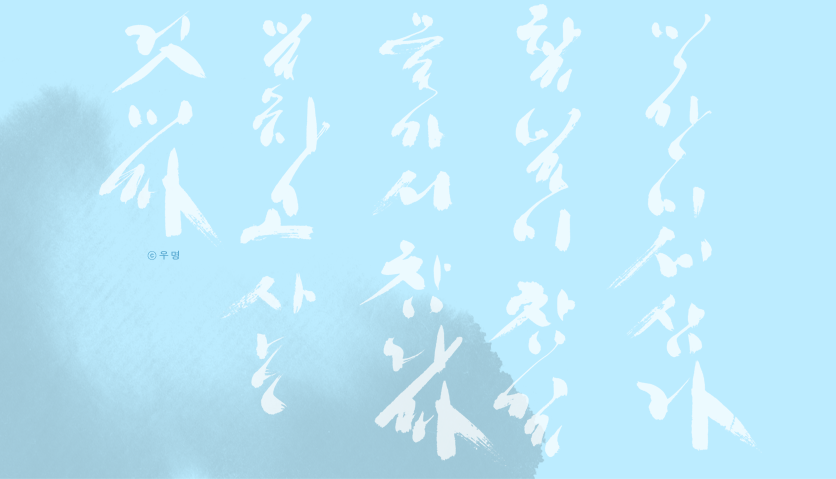 Woo Myungis the founder of Maum Meditation, an author, and a poet. He has been teaching the Way to Truth through world tour lecture every year. He is the author of many books about Truth. The English edition of his most recent book, Stop Living In This Land Go To The Everlasting World Of Happiness Live There Forever, hit #1 Overall Weekly Bestseller in Amazon and won 4 international book awards such as IBA, NIEA, IPPY, and eLit in the categories of Self-Help, Philosophy, Spirituality, and Meditation. www.woomyung.com